“The first time I came to Ranchhouse I felt something real and a little bit different. It just made me glad to be there. You’ll experience it, too – a warm, genuine welcome and the presence of the Lord. Find out for yourself! I’d love to meet you in person at Ranchhouse – where we’re country at heart!”
– Bill White 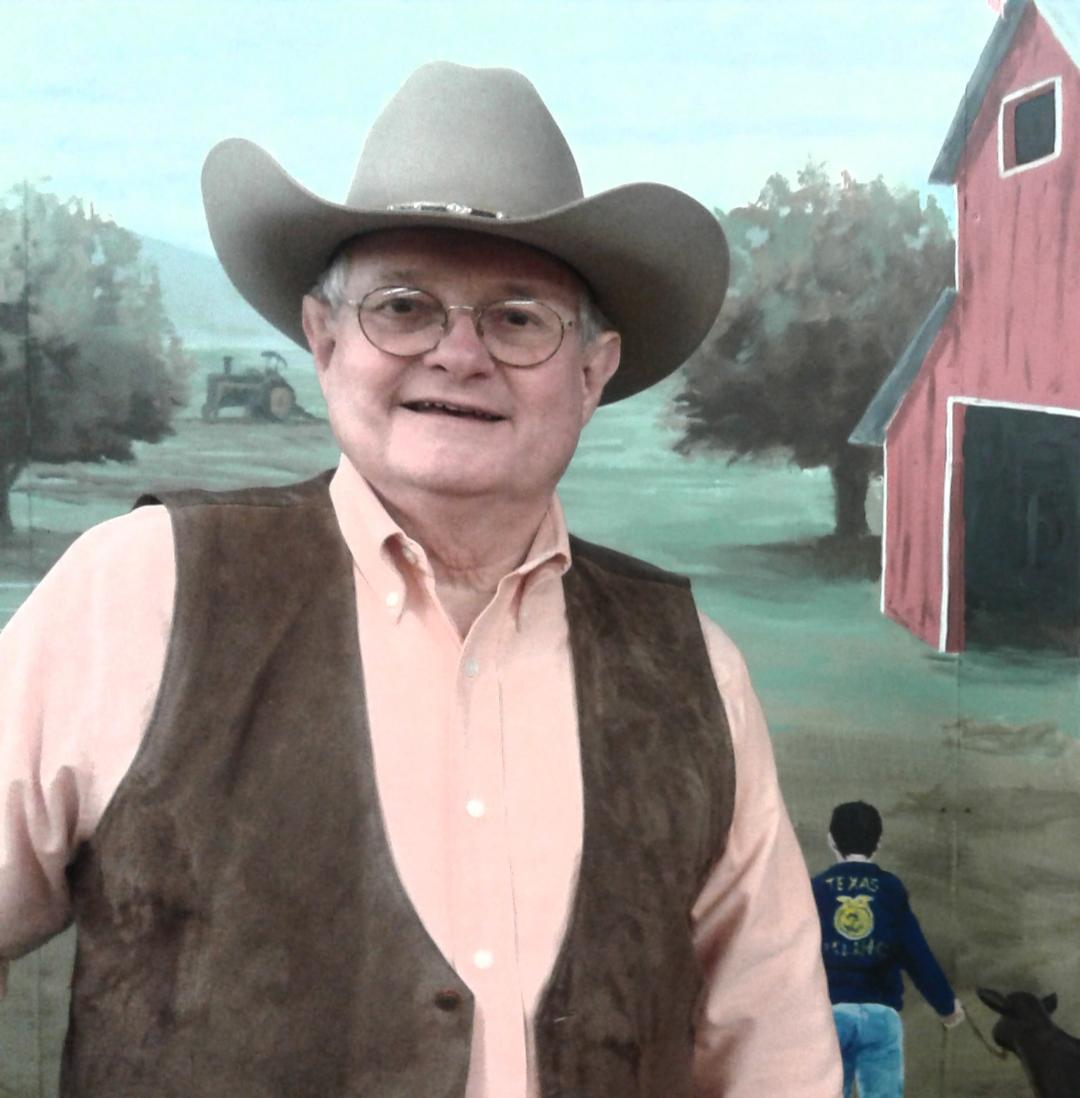 Bill White pastored churches in Texas for over 40 years, including Springtown, Crowley, Orange, Victoria and Dallas/Grand Prairie.  Following what he thought was retirement, he became interim pastor of eight churches over a period of 10 years.  Then Ranchhouse called him in 2018 and he got “back in the saddle”.
Bill was born in Hope, Arkansas, but grew up in Texas.  He is a graduate of Baylor University and earned Master of Divinity and Doctor of Ministry degrees from Southwestern Seminary.  Currently he serves on the Leadership Team of Ellis Baptist Association and Cowboy-Up International Ministries.  He served three terms as a trustee of Dallas Baptist University. His wife, Vicki, retired from teaching kindergarten and works with preschoolers at Ranchhouse.  They live in Duncanville and have two children and four grandchildren.

Bill has a love for country music. He served on the original Advisory Board of the Texas Country Music Hall of Fame in Carthage. Bill has entertained or preached in venues across the US and in several countries overseas. 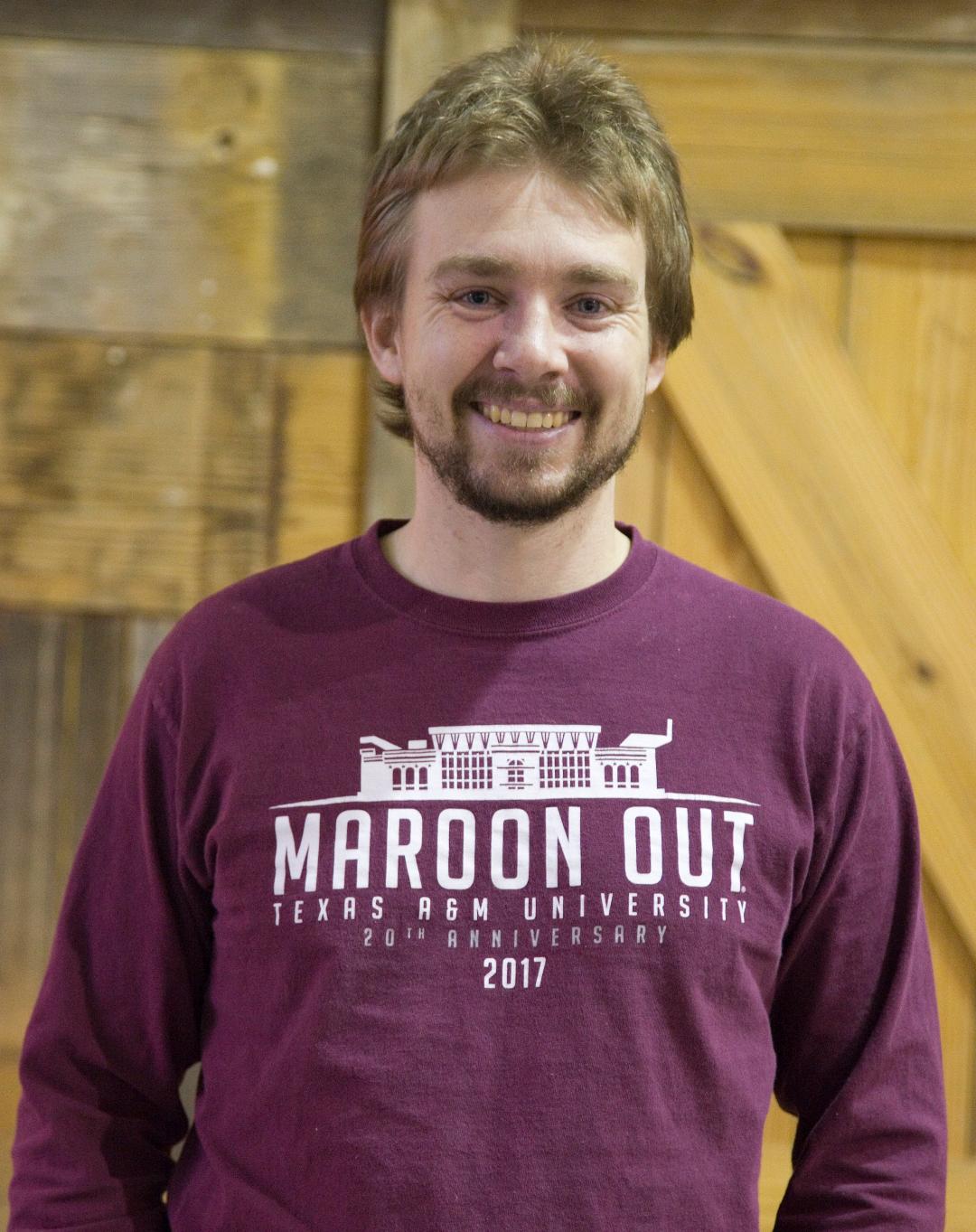 Brandon has been part of the Ranchhouse Cowboy Church since 2005 when he was in the youth group.  He graduated from Maypearl High School in 2011 and went to Blinn College in Brenham, Texas.  In 2015 he enlisted in the United States Marine Corps.  He married his high school sweetheart, Lydiah Beaver, while he was stationed in Florida and they then moved to
South Carolina where they had their first child, Colleen.
In 2020 an injury forced him to medically separate from the military.  He returned home to Texas and came back to the church, feeling led by the Spirit to lead our youth program.
Brandon and Lydiah welcomed their second child, Tristan, in 2021

The best church leadership is a group of believers, working together to build God’s Kingdom. Meet the people that help make Ranchhouse Cowboy Church possible. 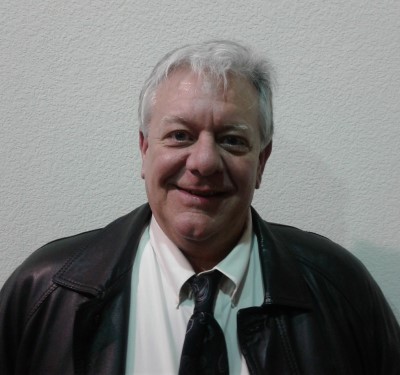 Jay and his wife, Cindy, live in Cleburne, Texas. 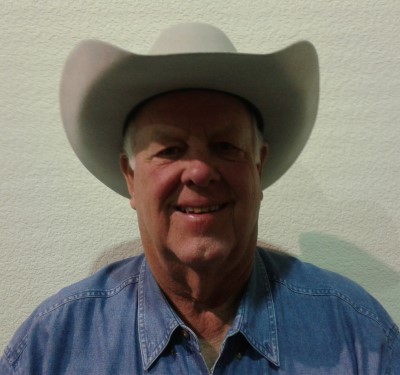 Truitt and his wife, Sherry, live in Maypearl, Texas. 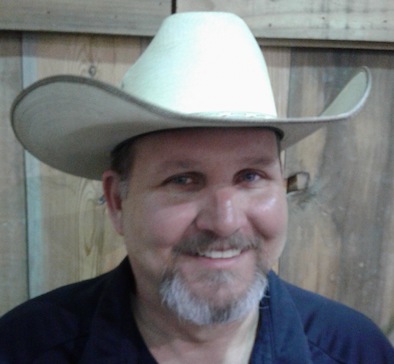 Scott and his wife, Tammy, live in Maypearl, Texas. 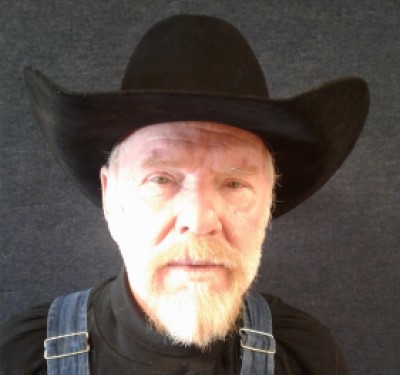 Ron and his wife, Carol, live in Grandview, Texas. 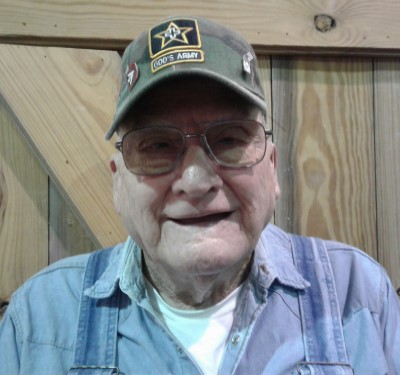 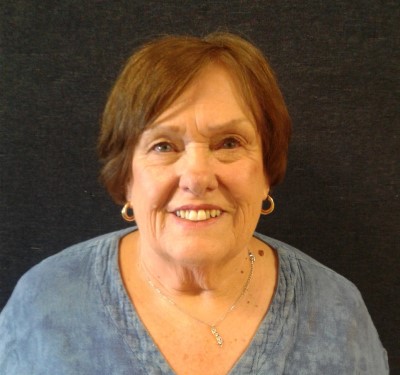 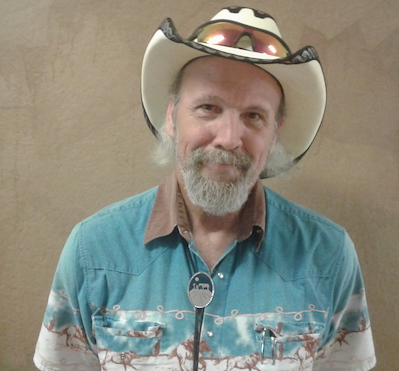 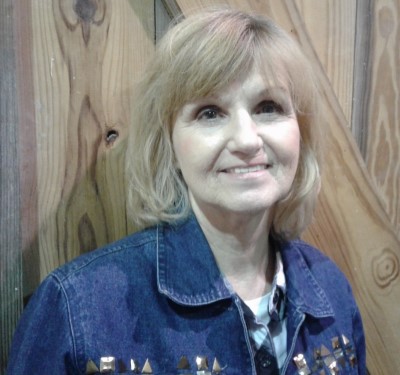 Come on down and join us! Horse and ranch are not required, you’ll fit right in if you’re “country at heart!”